I was sent to the construction site with a half-filled demijohn of Teroldego, at that time I was four years old. When my granddad saw me, sitting on his folding chair, he said to me: Wow, Hansile has come (said in an Italian- German dialect)

The name of Johann Ferdinand (originally Giovanni Ferdinando) Bertolini (1859-1931), who came from the Trentino region then known as Welschtirol, is inseparably linked to the construction of the Flexen Road. The active master builder was responsible for the project, which put an end to a sorrowful chapter in the history of traffic in Tannberg.

Bertolini came from Romallo in the Nonstal Valley, which at that time belonged to Austria. Already at the age of 12 he worked as a porter during the construction of the Pustertal Railway. Subsequently, he accompanied his father as a wandering craftsman in Switzerland, where he learned the bricklaying trade. From 1880 – 1884, he demonstrated his skills in the construction of the Arlberg Railway, where he became a foreman. He subsequently settled in the Bregenz Forest as a building contractor and started a family. Johann Bertolini played a decisive role in the development of the traffic routes in the Bregenz Forest and in Tannberg. He also planned and erected public and private buildings. His great-granddaughter Rita Bertolini (1966 – 2017) has paid tribute to his life and work in the book "Stein auf Stein" ("Stone on Stone"). 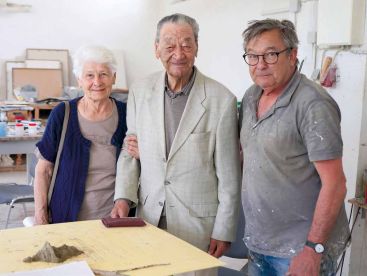 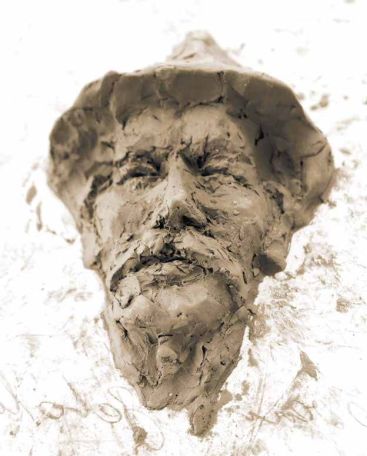