Shortly after its opening in 1897, the Flexen Road became a popular motif for postcards, which at the turn of the century were sold en masse. The galleries, tunnels and the Hölltobel viaduct were appropriately captured, also at times the opposite view of the old route.

Over the decades, numerous alpine photographers have been captivated with the Flexen Road as a photo motif. It has been photographed countless times from various angles. Since the 1920s, the Flexen Road well-known beyond the region, has also repeatedly served as a film set. Today, jumps over the gallery or over the bends in the road, represent challenges that are many a time documented by freeriders. 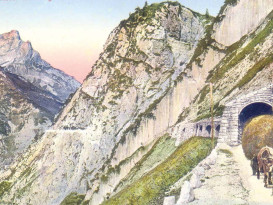 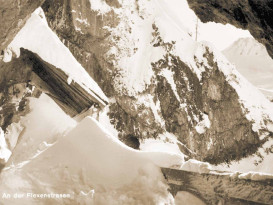 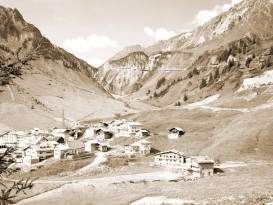 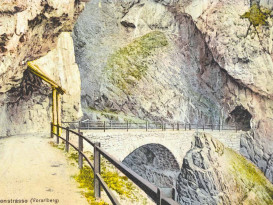 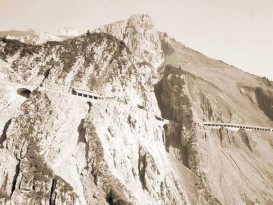 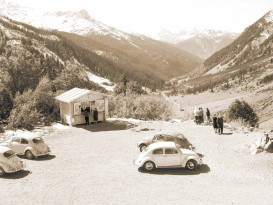 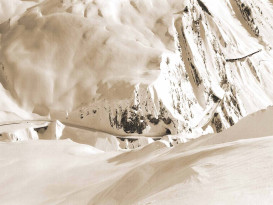