Right at the foot of the Arlberg lies the village and the postal station of Stuben with its 20 houses and 133 residents, known in common parlance as “the Emperor’s last parlor”.
Joseph Ritter von Bergmann (1868)

This very spot, known during the final decades of the Austro-Hungarian monarchy as “the Emperor’s last parlor”, is at the heart of this exhibition. Images and stories from the 19th and 20th centuries are presented, with the people of Stuben am Arlberg taking center stage. A cross-section aims to give an insight into the tumultuous history of the past two centuries and highlight the profound changes that have taken place. 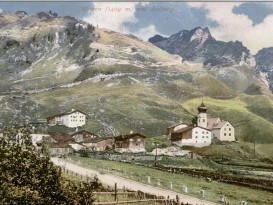 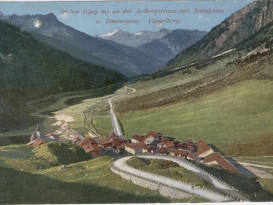 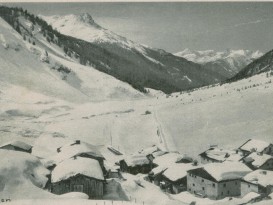