To open up the Albona and Kaltenberg slope, which has been popular with ski tourists for years, Albonabahn Gesellchaft mbH in Stuben am Arlberg is planning the construction of a chairlift from Stuben to the Albonagrat in two sections. It should be constructed as a single chair lift and be predominantly used for winter sports.

The age of ski lifts in Stuben am Arlberg began in 1949. It also changed the activities of the ski club because the ski lifts made training the younger generation and arranging races significantly easier. The drag lift built in 1956 by Adolf Walch still exists today. Construction of the Albonabahn began in the same year. This was able – after a few difficulties – to commence operation in the spring of 1957 when an operating consortium was founded with the Muttersbergbahn in Bludenz. 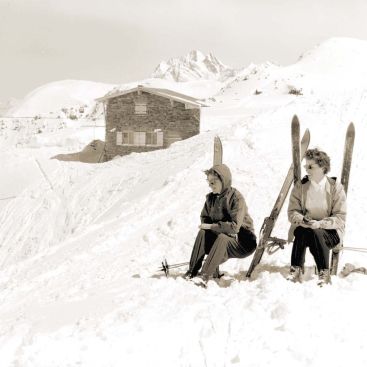 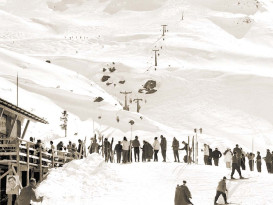 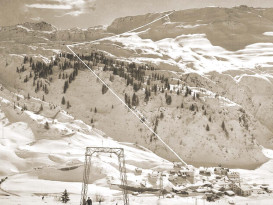