Of these forty-five competitors, some fifteen were professional instructors of a very high order, and included Friedrich Schneider, who is, perhaps, the finest all-ground runner in Europe. He is the brother of Hannes, who since his accident does not compete any more, and when his mantle fell, it had not far to fall to get on to his brother´s shoulders. The general standard was extremely high, the first twenty (in order of finishing) being quite first class.

The Arlberg-Kandahar race, established in 1928 by Hannes Schneider and Arnold Lunn, undoubtedly numbers among Ski-Club Arlberg's most important contributions to the development of international ski racing. It was the first Alpine skiing combined event and was therefore a milestone in the implementation of the Alpine disciplines for which Lunn vehemently advocated to the International Ski Federation (FIS).

Friedrich Schneider (who went directly from Stuben to the start without having inspected the route) won the first downhill race from Galzig. As a prize, Schneider received an annual ticket for the Austrian Federal Railway. 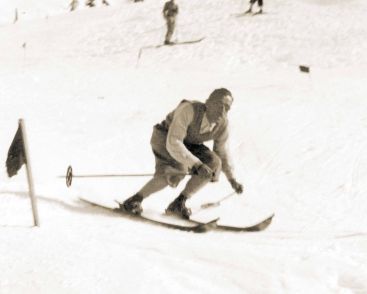 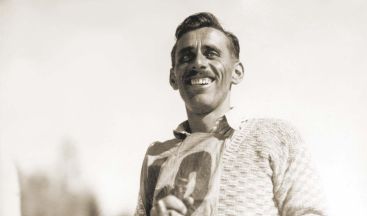 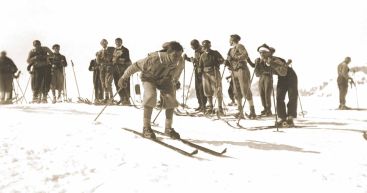