I must own that I felt exceedingly nervous with regard to the slalom, owing the absence of Mr. Lunn. I was ignorant of the amount of practice which Dr. Baader and Herr Schuler had in their difficult operation of setting the slalom course, and quite unjustly feared mistakes. Also the fact that the condition of the snow made it imperative to set it half-way up the Galzigg rund, added to the difficulties of the spectators. I should judge that no less than two thousand of these were present. However, a perfect cloudless morning helped matters immensely, and I personally thought that the slalom was very well set. [...] The fastest time of the day was done by Emil Walch of the Arlberg.

From the description of the third Arlberg-Kandahar race by R. J. E. Bracken in the British Ski Year Book (1930)

After Friedrich Schneider, Emil Walch (1902-1967) was the second racer from Stuben am Arlberg to achieve success in an Arlberg-Kandahar race. He won the slalom during the third competition of this type in St. Anton am Arlberg in 1930 and thus secured third place in the most prestigious discipline, the combination. In the following season, he also participated in international races, including in Mürren. In 1932, at the age of 30, he once again achieved great success and placed second in the Parsenn downhill in Davos. He skied his last race in 1933 – and went on to concentrate on his activities as a furnace builder and ski instructor, and later as a hotelier. 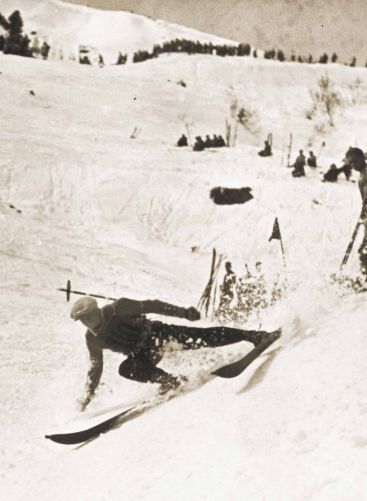 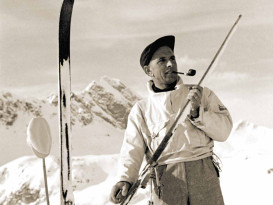 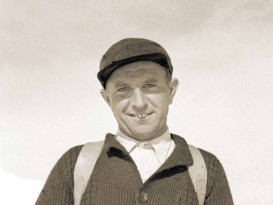