Regular competitions for boys and girls also took place at the ski races, and the young Schneider from Stuben, [Viktor] Sohm's quickest pupil, naturally also appeared there. He quickly developed into an excellent, elegant jumper, and others weren't able to catch up on him in downhill either. Of course, the Arlberg men supported him wherever they could, but he was still sent off as the "best Arlberger" without worry. [...]

The road mender [Josef] Schneider spoke to the postmaster [Carl] Schuler in late summer 1907 in Rauz:

"They want my boy in Switzerland as a ski instructor. They will give him two Francs a day and free board, should I let him go?".

"Wait," said Schuler, "I'll tell you my opinion the day after tomorrow."

The same evening, he visited the club chairman Ing. [Rudolf] Gomperz and told him about the conversation with Schneider.

"We can manage the same as the Swiss can," was Gomperz' opinion.

"That's what I thought too," said Schuler, "and I would be happy to give him free board, but I can't risk the sixty crowns a month."

"The club will guarantee it"

"Yes, but the club has no money of its own."

"Well then I'll stand as guarantor for the club; we'll hire him as the club ski instructor and if more is earned than the sixty crowns then it will belong to the club."

With these words, Rudolf Gomperz described in 1934 how Hannes Schneider was hired as
a paid ski instructor for Ski-Club Arlberg in 1907.

After adverse weather prevented Ski-Club Arlberg from holding its first ski race in 1903, the first event of this type was organised in St. Anton in January 1904. The jumping competition was managed by Viktor Sohm, who was nominated as an honorary member of the club in 1908. His best ski pupil was Johann Baptist Schneider, from Stuben, who attracted attention in numerous ski races owing to his talent. He was hired as a ski instructor for the club at Hotel Post in St. Anton in 1907 – a decision which would later have far-reaching consequences for Arlberg. 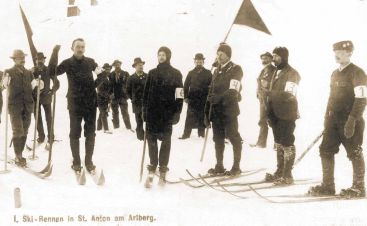 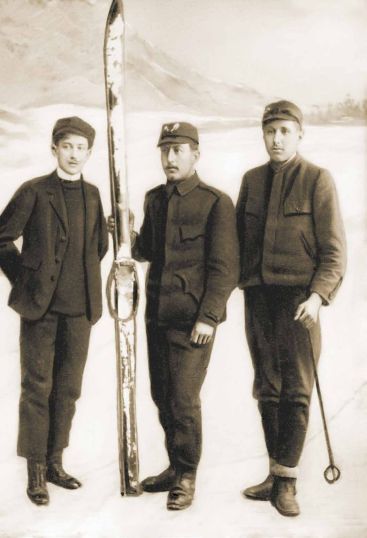 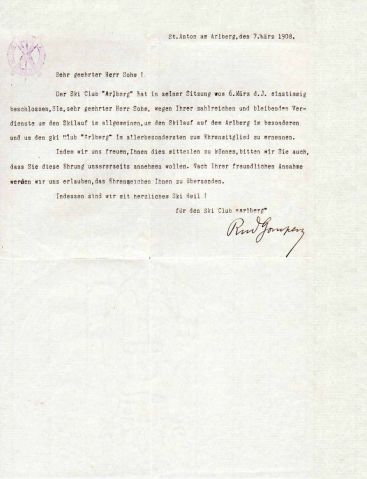