The Verband Vorarlberger Skiläufer (Vorarlberg Ski Club) announces that an error occurred in the calculation of the times at the Youth Ski Day on Pfänder. According to the revised calculation, the winning group in the first class is Skiclub Stuben with Walch Willy, Walch Anton and Riezler Ludwig. The first prize will be delivered to this group, who fought hard for it.

Gazette for the districts of Bludenz and Montafon, 27 February 1926

From the 1920, Ski-Club Arlberg in Stuben played a key role in training the younger generation in ski racing. Teams and individual racers were sent to numerous races in Vorarlberg and beyond. In the press, "Skiclub Stuben" is mostly mentioned in this connection. Friedrich Schneider (1898-1987), the youngest brother of Hannes Schneider, was a major driver for the ski club and skiing in Stuben. His Stuben am Arlberg ski school, founded in 1924, likewise played a major part in the promotion of skiing and winter tourism. 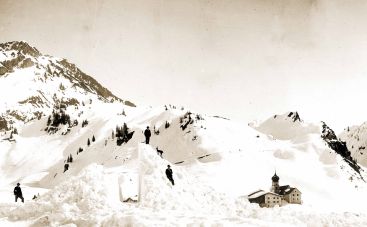 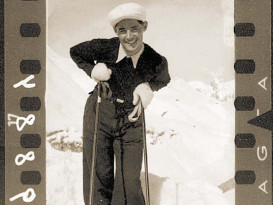 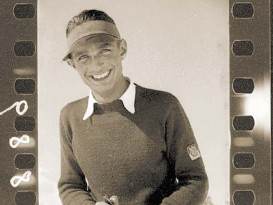