The downhill race at the Madlochrennen was held on Saturday in excellent weather. Richard Strolz, Zürs, achieved the best time at 3:04.2, but was not able to match his course record from last year. The next skiers, namely Harrer Franz, Lech, and Werle Richard, SC Arlberg, came in within one second. It is clear that everyone was very excited to see the slalom. Here, Richard Werle took first place on Sunday with a time of 3:27.1, Harrer was eliminated and Richard Strolz took second place in the combination behind Werle. Young Anton Matt, SC Arlberg, who was first in his class, kept up very well. The young men's group was won by Rudi Lins, Tisis, and Rosa Riezler, Lech-Stuben, won among the women.

Rosa Riezler (1914-1990) is the most successful female racer in the history of Ski-Club Arlberg in Stuben. Before and after the Second World War, she won numerous races at a national level, including the prestigious Madlochrennen in Lech. However, she was denied recognition on an international level. After participating in a few more ski races in 1946, she ended her career. She then started working as a ski instructor in Arlberg – and was also a pioneer in this field. 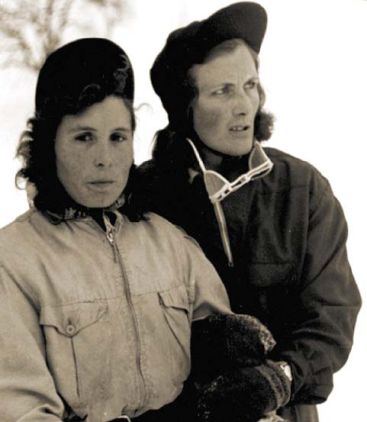 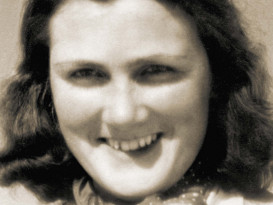 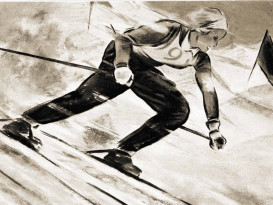