Rudi Riezler – emulating his older sister Rosa – began skiing at a very early age and, during the 30s, developed into one of the strongest young racers in Arlberg. In addition to Alpine competitions, the young Stuben native also contested Nordic competitions and, among other things, won a jumping competition in Lech in the winter of 1939.

In 1940, the 18-year-old, who was increasingly often able to keep up with the elite class even as a young man, won a giant slalom in Lech and landed in the leading group in other regional races. Rudi Riezler underwent his baptism of fire the same winter in St. Anton. In the German Championship, he was an outstanding fourth among the elite of the time. In the process, he left two absolutely top-class athletes behind him in Rudi Cranz and Franz Zingerle, 1935 downhill world champion.

The talent (1921-1942) that Rudi Riezler demonstrated in ski racing in the 1930 was never allowed to fully develop owing to the Second World War. Following the annexation of Austria in 1938, he started for the Hitler Youth in numerous races in the region. However, he could not take part in international races owing to the war. After being drafted into the armed forces, Rudi Riezler was severely injured at the front in the winter of 1941/42. He subsequently had to have a leg amputated. A few days before his 21st birthday, he eventually died of the aftereffects of pneumonia. 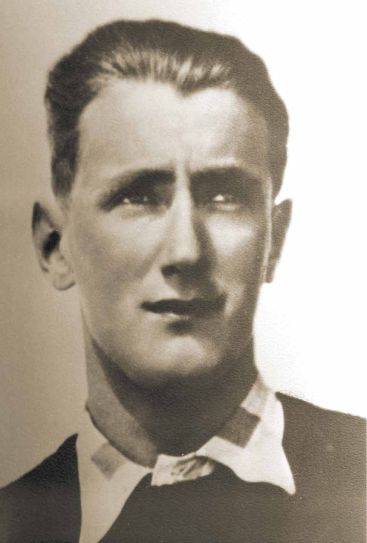 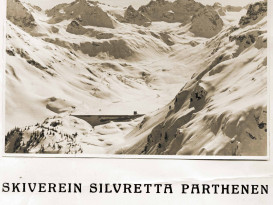