In the artillery until 1916, he was given orders in that year as an "Alpine and skiing instructor", where he stood under the command of lieutenant Passini in the winter of 1916. Passini gave him complete freedom in the way of teaching, meaning that Hannes Schneider was able to develop his system completely freely and informally for the first time. He also had plenty of observation material thanks to the very rapidly changing courses in the military and had power of command over them, which was of great benefit in the advancement of his system with its constant explorative progress.

The First World War gave the development of modern alpine skiing a significant boost. This also applied for Hannes Schneider, whose teaching and skiing method in the 1920s was significantly shaped by the experiences of the war. Before the war, he had successfully participated in ski races for Ski-Club Arlberg, but was then blocked owing to the amateur-only policy in Austria. This caused an extensive debate in the "Der Winter" magazine, whereby Bernhard Trier and Rudolf Gomperz proved to be staunch defenders of Schneider. 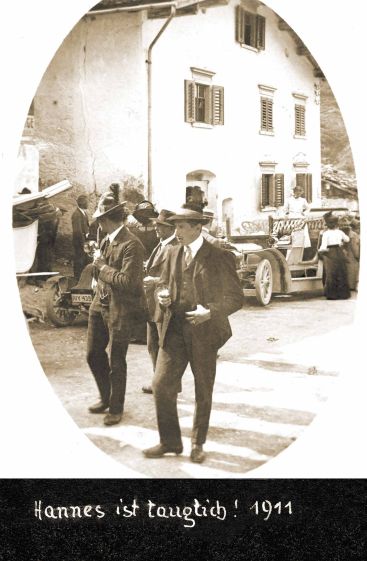 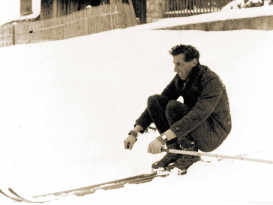 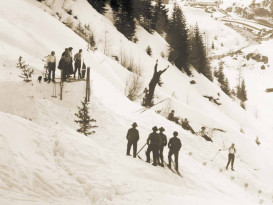