Alex Viktot, who participated in all major international ski competitions in the winter of 1936/37 as a special reporter, published a list of the best ten downhill skiers in the world, in his opinion, in "L'Auto" [...]: 1. Emile Allais (France), 2. Willy Walch (Austria) [...]. He names the Austrian Willy Walch as the most direct competition to world champion Allais, who he calls a phenomenon, the "Cochet des Skis". Walch is better at downhill, Allais is better at slalom.

Along with Pepi Jennewein from St. Anton, Willi Walch (1912-1941) from Stuben was the most successful racer for Ski-Club Arlberg in the late 1930s. From an international perspective, he was the greatest winter sports athlete in Vorarlberg until the Second World War. He was famous for his elegant skiing style, which he used to win numerous prestigious races. At the FIS Alpine Ski World Championships in Chamonix in 1937, he won the silver medal in slalom. Two years later, he was once again runner up in the world championship in the combination and also won the bronze medal in slalom. There, he was already starting for the German Reich. The Nazi propaganda styled Walch, as well as Pepi Jennewein and other Ski-Club Arlberg racers, as idols for German youth. Willi Walch was killed in 1941 in the Second World War on the first day of the Russian campaign. 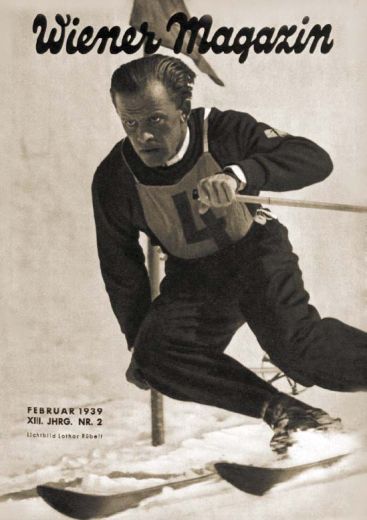 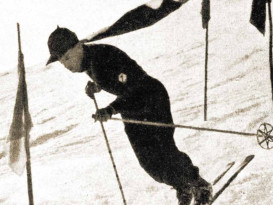 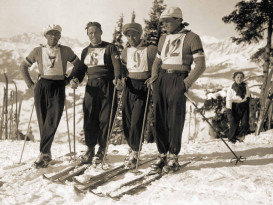