Snow surfing in Stuben and freestyle gardens in Ski Arlberg.

Whether on the slopes or freeriding in deep snow, Stuben is highly popular among snowboarders. The expansive, treeless downhill runs in Stuben provide snowboarders with heavenly conditions. The Albona is venerated internationally among snowboarders. Insiders have even referred to the Albona euphorically as the “holy mountain”. In this way, Stuben attracts visitors every winter with its almost endless, treeless downhill runs through glorious snow.

The Ski Arlberg region with the ski areas of St. Anton, St. Christoph, Stuben, Lech and Zürs is generally a paradise for snowboarders. Chairlifts and gondolas ease the ascent for snowboard fans. Snow parks in Lech and St. Anton are guaranteed to impress lovers of freestyle gardens. There are professional ski guides available for those who would like to ride the hotspots on the Albona and the Arlberg. Whether it is with carving or freeride boards, or freestyle or longboards, or even with tandem snowboards, passionate and expert snowboarders are on the go on the Arlberg.

You will always find plenty of passionate snowboarders looking for rides which have never been traversed. Thanks to the optimum conditions here in Stuben, snowboard fans can savor the joys of life and the ultimate in snowboarding pleasure. On and off the slopes, boarders from all over the world show off their riding technique and anyone who wants to perfect theirs can do so in the ski schools of Stuben and the region.

A further highlight for snowboarders is the Longboard Classic, the largest longboard and old-school snowboarding event in the world, which has been held in Stuben since 1999.

The Albona is a sheer delight for snowboarder and skiers: Hop on the modern double chairlift cableway which goes up to Stuben’s very own mountain, the Albona (2391 m). There you will find a ski area with limitless deep snow slopes and well-groomed slopes. From Grat, you can choose from an almost infinite number of downhill run options to Stuben. The longest downhill run leads over 1000 meters’ elevation directly to Stuben. 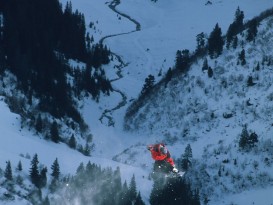 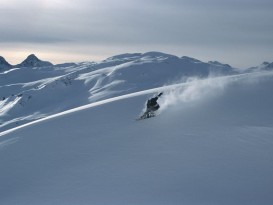 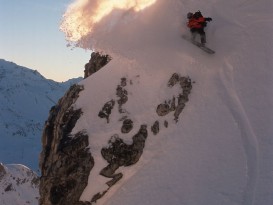 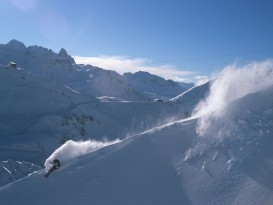 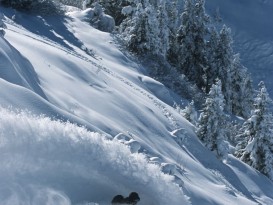 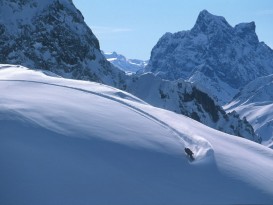 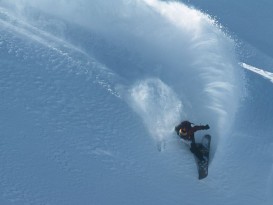 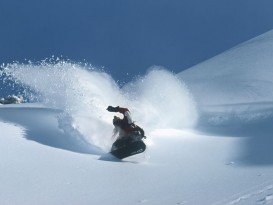