There has been a prominent addition to Ski-Club Arlberg (SCA). Norwegian skier Ole-Christian Furuseth has been admitted to the SCA social meeting in Stuben as a new member of the best-known ski club in the world.

In addition to sport, another theme runs through the 120-year history of Ski-Club Arlberg – conviviality. Even the founding of the club occurred in the company of good friends at the St. Christoph hospice. For decades, SCA club evenings have also taken place in Stuben, at which new members are admitted and locals and guests meet in a cosy atmosphere. 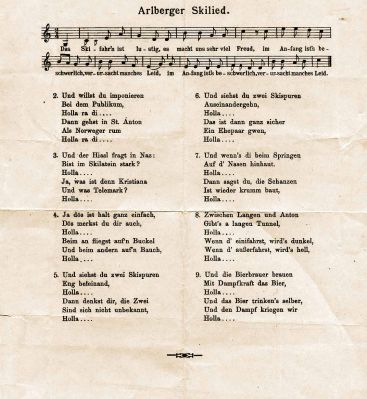 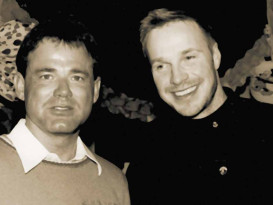 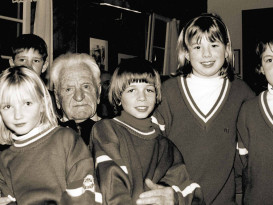