Discussion of the proposal by Dr. Theodor Rhomberg, Dornbirn, with regard to the establishment of a new Lech – Zürs – Stuben ski club. This establishment would have been pivotal for previous collaboration between the locations mentioned. It is decided that a meeting of the club representatives from St. Anton, Lech, Stuben and Zürs will be called on Saturday, 14/1/1939 at 5 o'clock in Stuben at Fritz Rudi's residence.

The representatives of the Lech, Zürs and Stuben sections rejected the proposal from Dr. Th. Rhomberg, Dornbirn, and continued collaboration between the sections was once again resolved. Each section should have a committee with chairperson, sports officer, kit officer, secretary, treasurer, etc. The representatives of each section must liaise with one another in order to facilitate collaboration. Each section should raise money for use for races, etc. through balls, donations, collections, etc.

Following the annexation of Austria in 1938, the new ruling powers in the NSDAP also assumed control of Ski-Club Arlberg. Anyone who did not fit their ideology was ostracized and persecuted. This applied in particular to Rudolf Gomperz, highly respected in many regards, who was murdered in 1942 in the Maly Trostinec extermination camp. Thanks to his international relationships, Hannes Schneider was able to emigrate to the USA with his family in 1939. The members of the club argued against a possible split in 1939. Instead, a structure with sections in the various parts of Arlberg was decided on, which essentially still exists to this day. 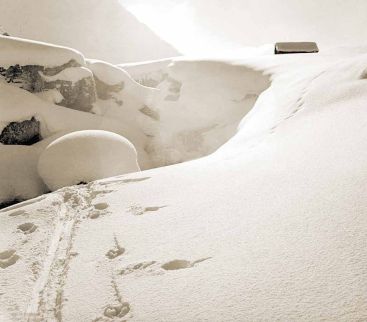 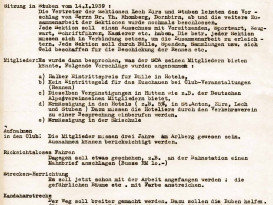 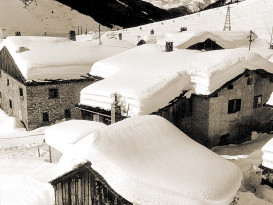